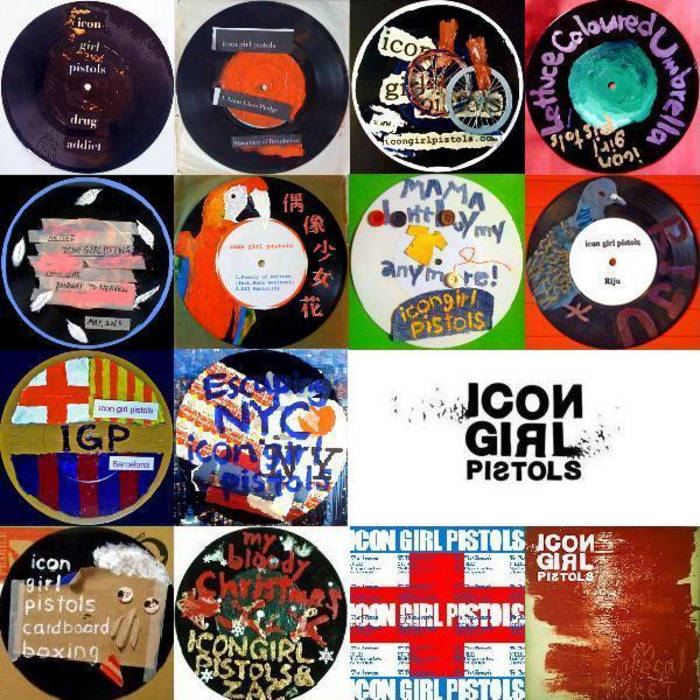 In 2010 Icon Girl Pistols released a new single every month for free download through their website. This collection features all of the songs released that year, as well as a few additional singles released in 2011.

on these recordings, Icon Girl Pistols is:

Icon Girl Pistols is an indie rock group formed in Tokyo in 2008. With a blend of musical influences both modern and traditional, and narrative lyrics featuring mysterious characters faced with the complexities of love and society, IGP have created a unique sound that reinvents the folk tradition with a distinct alternative edge. ... more

Bandcamp Daily  your guide to the world of Bandcamp

Featuring appearances from Kari Faux, Bluestaeb and and interview with NY-bred artist Wiki